We can do what we feel like doing, or we can start to do and our bodies will follow. Healthy people can laugh and cry. In this laugh-cry session, certified Laughter Yoga leader and experienced Sexologist of Eros Coaching Dr. Martha Tara Lee will be supporting to work with whatever needs releasing through fake laugh-cry, and perhaps they will become real laugh-cry. All tears, emotions and laughter are welcomed. 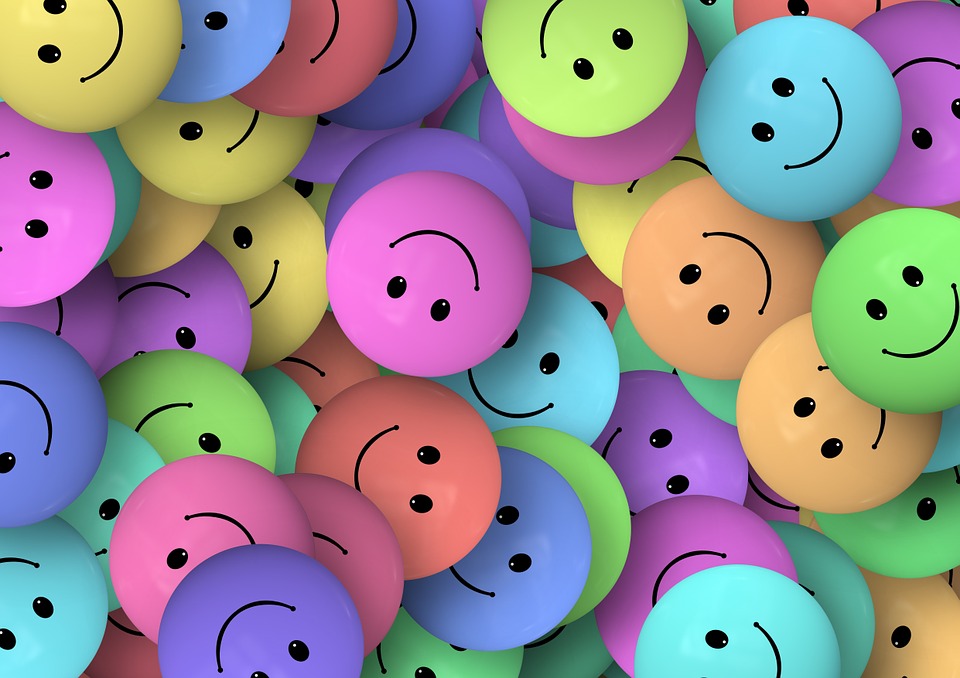 Surrounded by friends who were sexually inhibited and struck by dire lack of positive conversations around sex and sexuality in Singapore, Dr. Martha Tara Lee decided to take it upon herself to be an advocate for positive sexuality in 2007. She set out to make a positive difference in embarking on her doctorate in human sexuality, then launching Eros Coaching in 2009. Today, she also has a masters in counseling and remains dedicated to working with individuals and couples to lead self-actualised and pleasure-filled lives.

She has worked with a lot of couples (international and local) who have unconsummated marriage; men and women with sexual inhibitions and sexual desire discrepancies; men with erection and ejaculation concerns; as well as with GLBTQQ and kink folks. A born and bred Singaporean Chinese, Martha welcomes individuals as well as couples of all sexual orientations, and is available via Skype or face-to-face in Singapore. Martha speaks English and Mandarin.

Since 2011, Dr. Lee has been (and still is) the only certified sexuality educator by the American Association of Sexuality Educators, Counselors and Therapists (AASECT) in Southeast Asia. Eros Coaching became an AASECT CE Provider in July 2017, and Dr. Lee also became an AASECT certified sexuality educator supervisor in July 2018. These accolades are only for those who meet the stringent requirements determined by AASECT, which is the leading professional organization for sexuality educators, sexuality counselors and sex therapists in the United States. In short, she strives to be the one of the best sexologists in the world.

She takes pride in making sure all her events are fun, educational, and sex-positive. This comes easily to her because even though she is extremely dedicated and serious about her work, she fundamentally believes that sex is meant to be fun, wonderful, amazing and sacred. As such, this serious light-heartedness has shone through again and again. You can read the testimonials she’s received over years here. 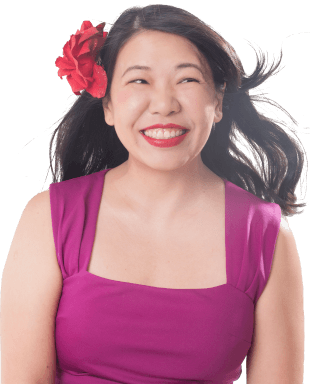