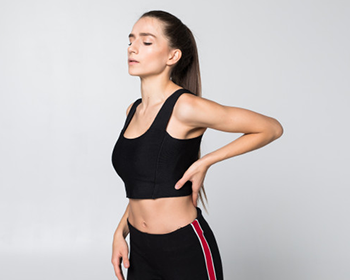 Moderated by Tuppy Owens, this session will have panelists discuss their work advocating for positive sexuality for people with disabilities.

Spinal Surgeon and Founder Sex and the Spine

Bronek Boszczyk was appointed as Consultant Spinal Surgeon at the Centre for Spinal Studies and Surgery of Nottingham University Hospitals in 2007 where he served as Head of Service from 2010 to 2015. In 2011 he was appointed Honorary Clinical Associate Professor at the Division of Orthopedic and Accident Surgery and Visiting Professor to Nottingham Trent University in 2015.

He has published over 50 original articles as primary or senior author in international journals. His academic credentials of Dissertation (Dr. med.) and Habilitation (PD) were both obtained at the Ludwig-Maximilians-University in Munich, Germany in 1997 and 2008, earning him the Venia Legendi in Neurosurgery.

Bronek completed his medical training in Germany with electives spent in South Africa and USA.  He became involved in anatomical research of the spine in his first years of medical school. This led to a dedicated interest in the field of spinal disorders 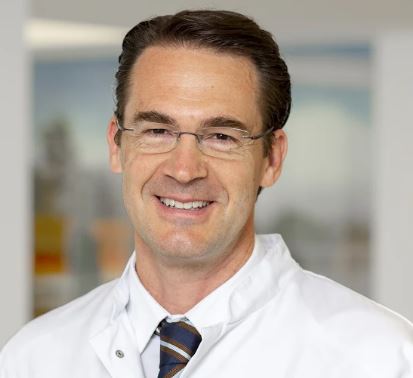